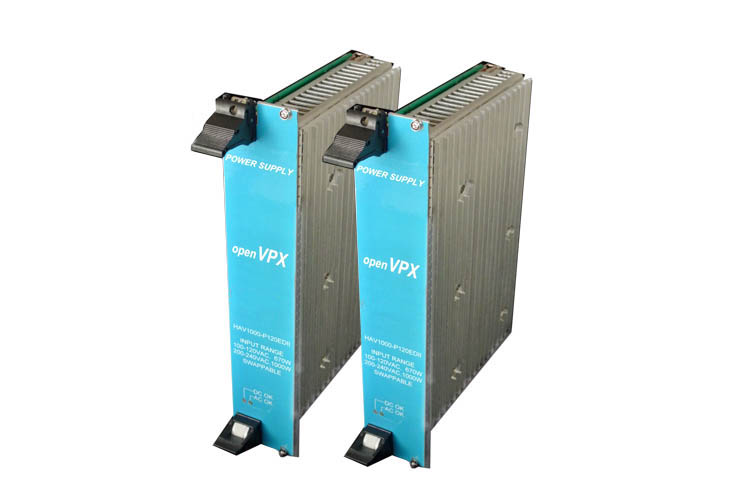 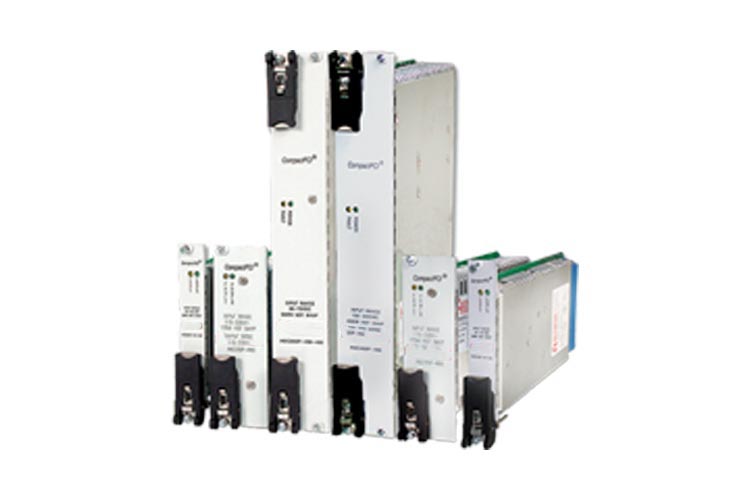 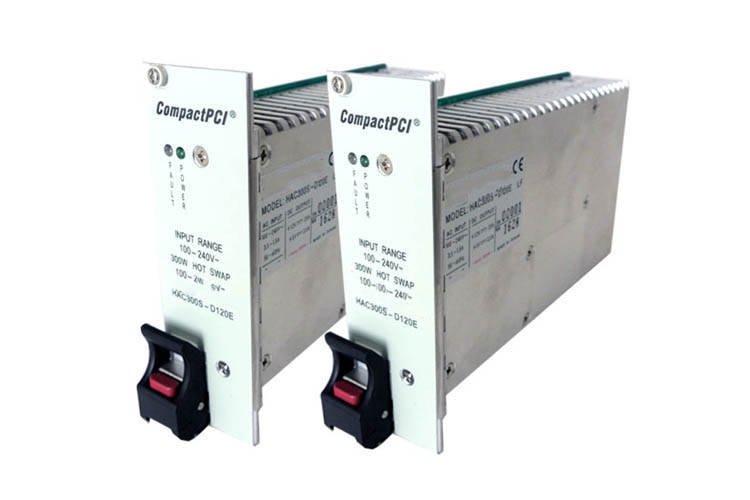 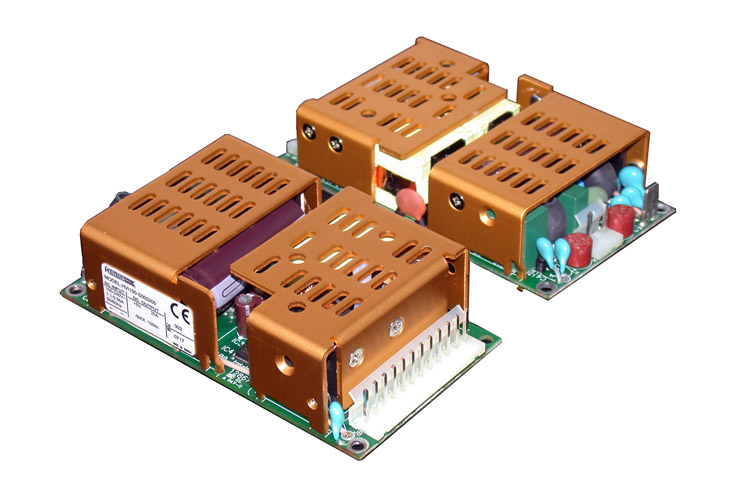 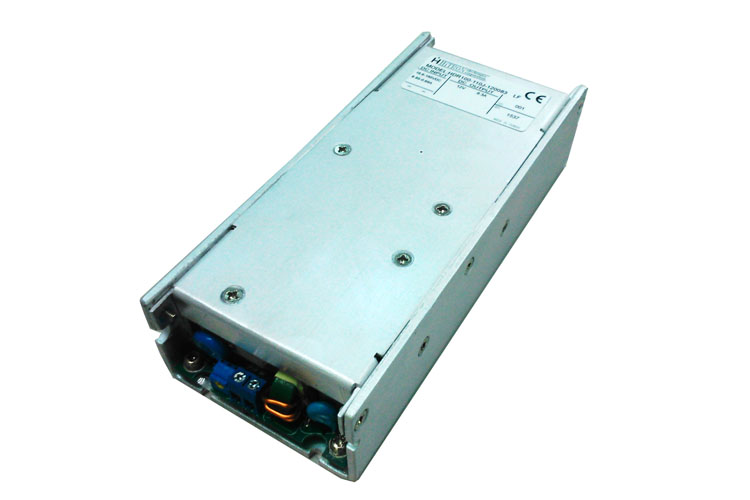 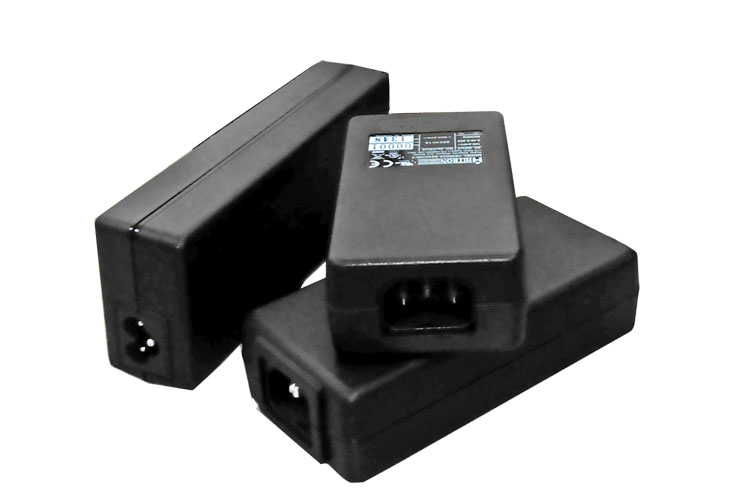 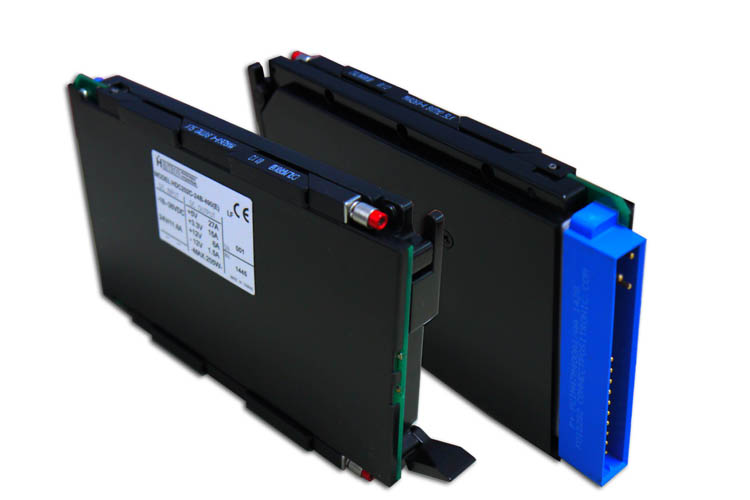 Every power supply must obtain the energy it supplies to its load, as well as any energy it consumes while performing that task, from an energy source. Depending on its design, a power supply may obtain energy from various types of energy sources, including electrical energy transmission systems, energy storage devices such as a batteries and fuel cells, electromechanical systems such as generators and alternators, solar powerconverters, or another power supply.